Four 3,5” Modular X Wing® Magnets were installed below the perforating guns, to recover steel debris from perforating the well


The field is located northwest of Stavanger and has been producing for several years. The platform has several production wells and water injectors. The geology is very complicated and the oil has high viscosity, hence the most advanced well design and production technology are used. All wells on this platform are horizontal wells. 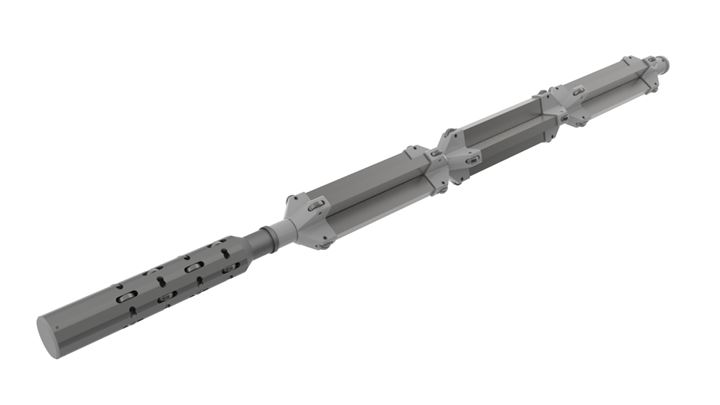 
The toe section of the horizontal well was plugged back, and the old screens pulled due to poor production performance. The 6 5/8” liner was then logged and gauged using wireline. The well was re-perforated higher up in the horizontal section using wireline-perforating guns run on a tractor. Straddle packers were thereafter installed using a tractor. Finally, the operator installed modular screen sections over several runs, each section latched together to the previous section. The operator experienced problems to get a good latch of the screens and found the latch mechanism packed with steel debris when pulled to the surface for inspection. 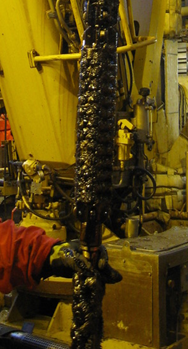 
Based on previous experience from perforating in Canada, the operator asked for magnets to be installed below the perforating guns for the next re-completion job. Innovar Solutions provided four 3,5” modular X Wing® magnets that were made up to the assembly. These magnets were originally made for dedicated stand-alone clean up runs on slickline or wireline, so this was a new innovative application. The magnets came out of the hole full of steel debris after the perforating operation.


Cleaning the well for steel debris will increase the probability for successful latch of the completion screen sections. As the consequence of pulling the screens and re-run for a second attempt is quite large (24 hrs + rig time), the total risk is reduced. 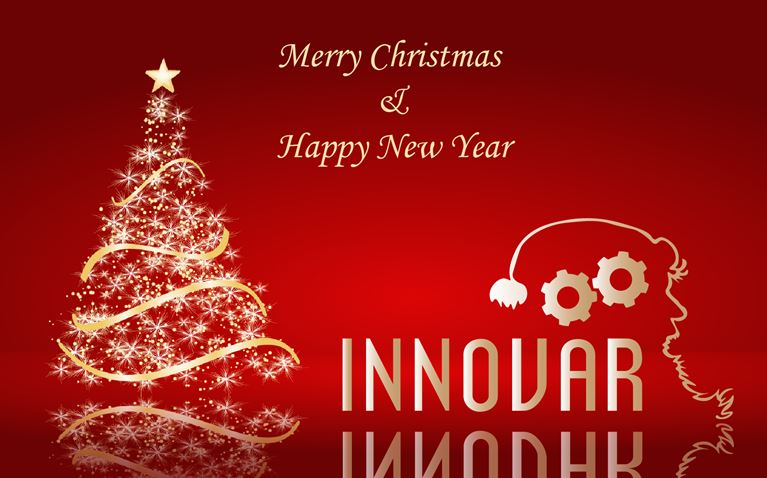 Wishing you a Happy Holiday and a joyful New Year. Best wishes from your friends at Innovar Solutions AS.
Read More »
Back »